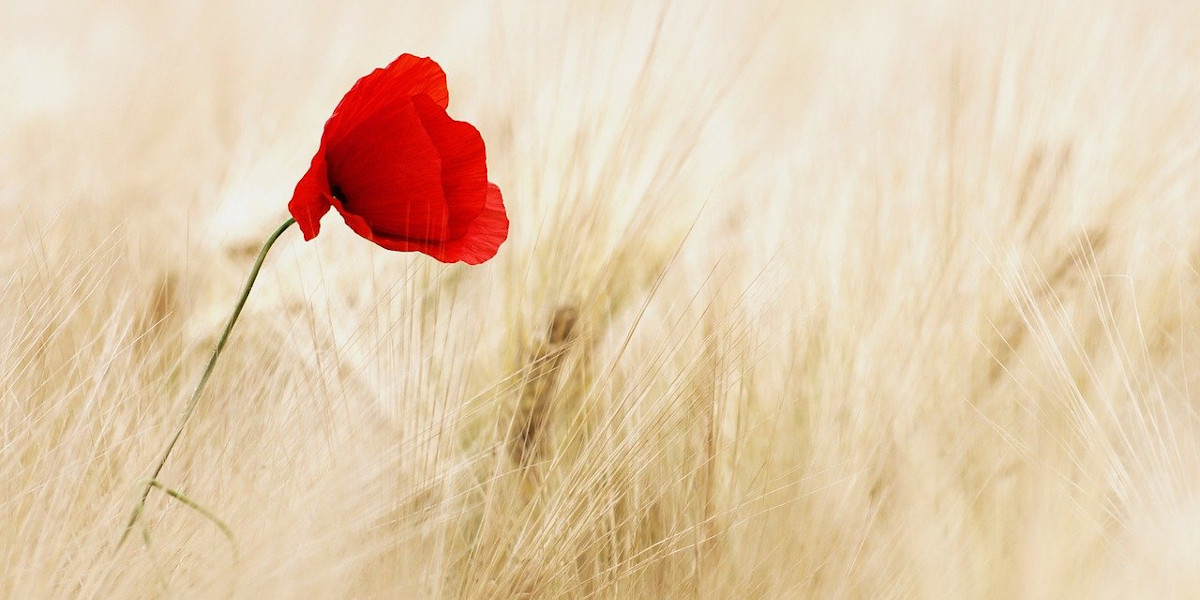 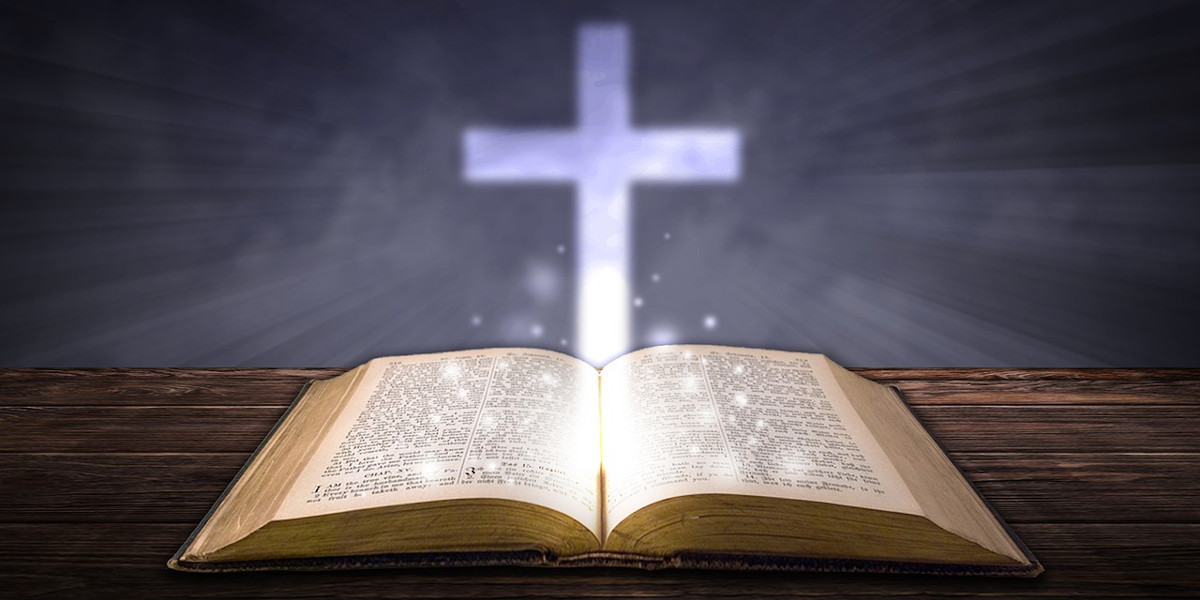 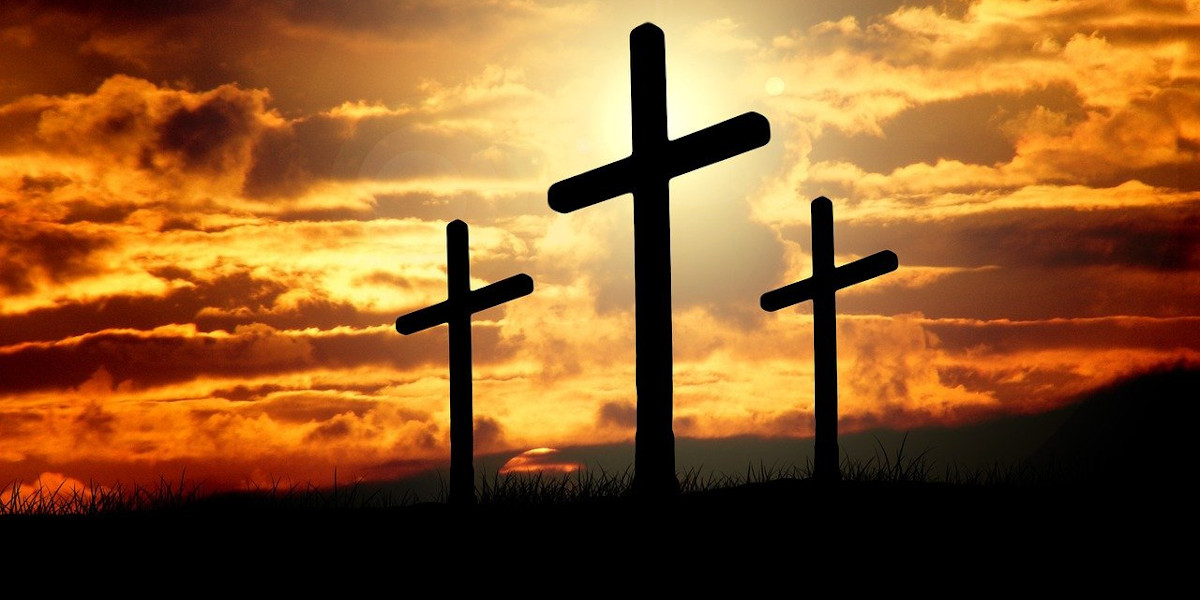 The tomb was closed and kept shut by a stone
Inside lay His body so cold and alone
That Friday the wrath of His Father He'd felt
He'd taken on Himself all our sin, shame and guilt.

That morning He'd stood while Judas betrayed
One of the twelve of the followers He'd made
He'd listened to another's disciple's denial
While suffering the injustice of a criminal's trial.

Chief priests and rulers mocked Him and scorned
The King of Heaven once in white raiment adorned.
God was his Father and to Him He was known
But now for our sakes cut off by the stone

Rejected, insulted, struck in the face
Spat on, beaten subjected to disgrace
The King of Kings for our sins to atone
Now lying in a tomb sealed by a stone.

Exchanged for a murderer, condemned for our sake
The wrath of God's judgement on us He did take
They shattered His body and broke His bone
And then laid Him to rest behind the stone.

He'd carried His cross outside the city.
No one to comfort or offer Him pity
The man who had once taught of God's love
Now deserted on earth, and by His Father above.

Nailed to the cross with a crown of thorn
He was revealing the purpose for why he'd been born
Then died His death with a last pain filled moan
And then laid in a tomb sealed with a stone.

Rocks split, dark fell, earth shook and did groan
Because of the body sealed in by the stone
The temple's curtain was torn in to two
For The Saviour who suffered for me and for you.

He'd come down from heaven to show all mankind
The way back to God that all men can find
Once seated in Heaven on that Kingdom's throne
Now lying below in a tomb sealed by a stone. 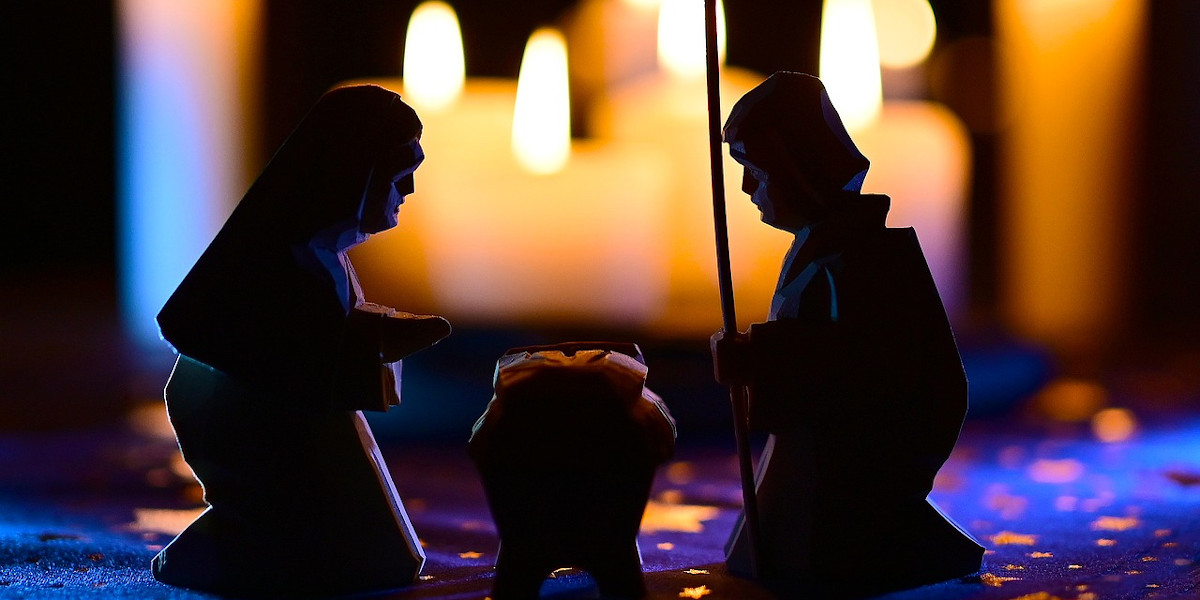 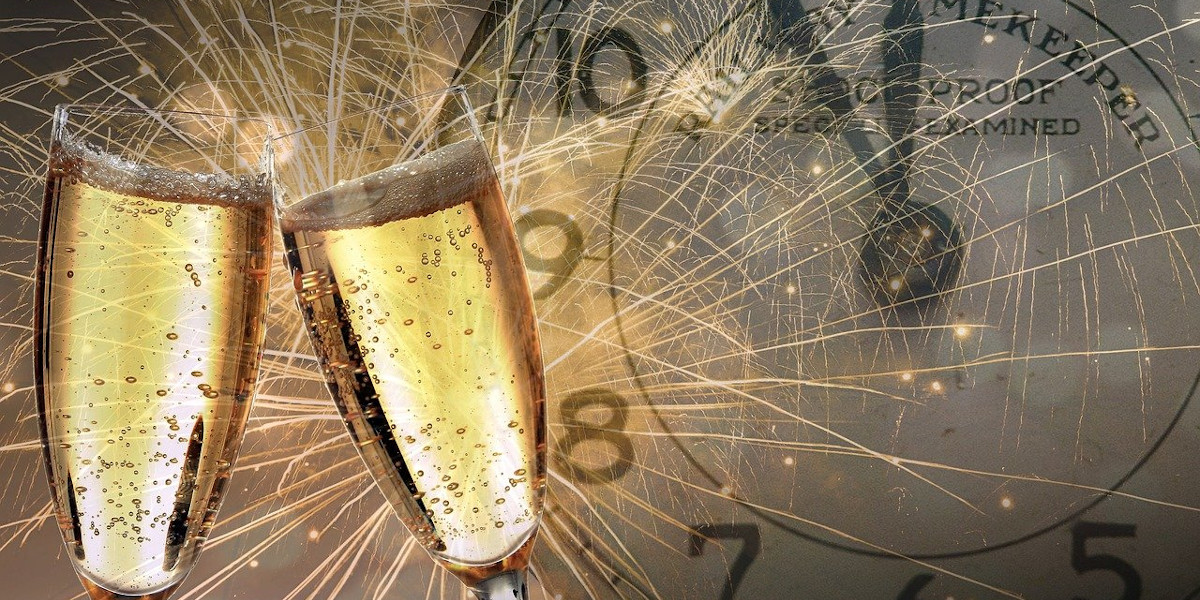 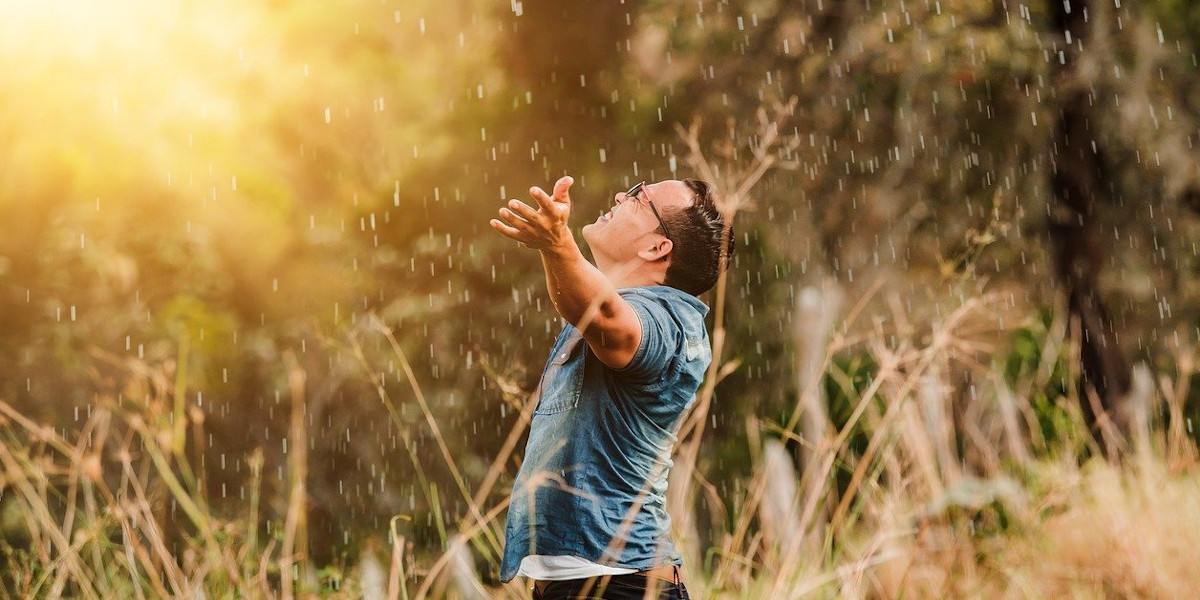