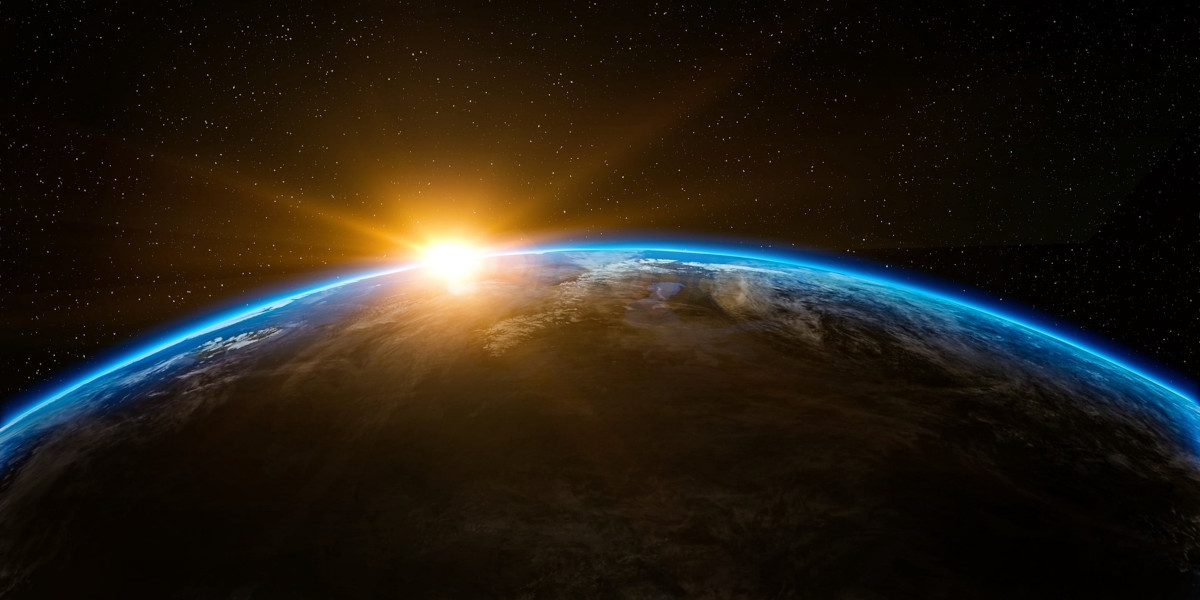 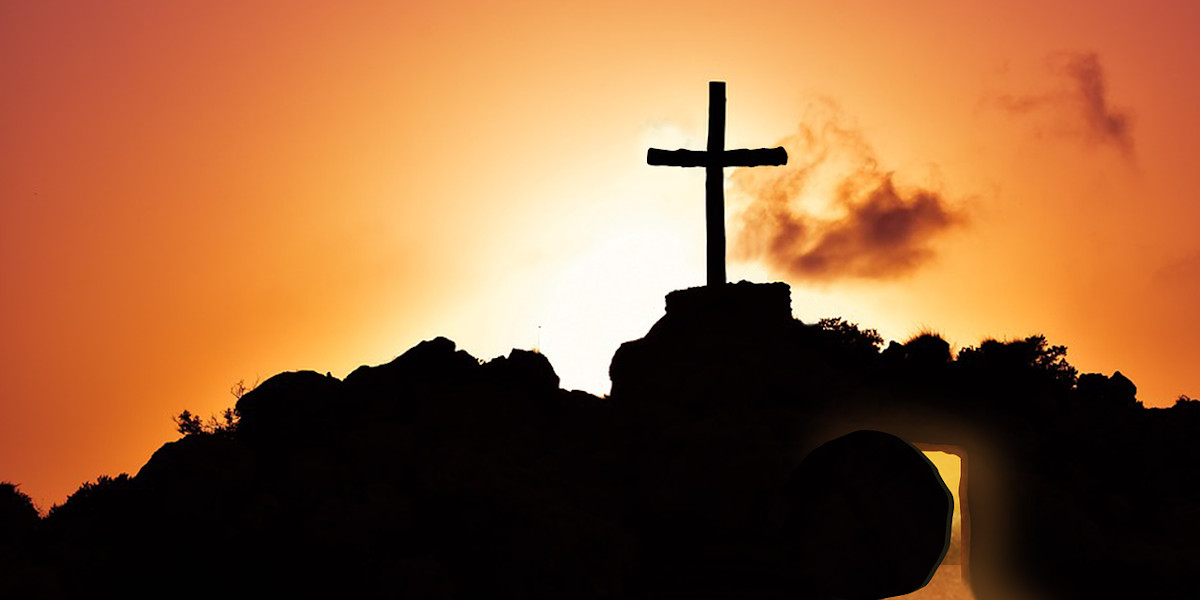 Shedding light on the Bible

Archaeology is the science of reading history from the leftovers of previous civilizations. It involves uncovering the remains of buildings and of household bits and pieces, and learning from them who the people who used them were, and when and how they lived. It has been called 'the study of durable rubbish'.

It is an exciting science because it is like looking through a window into the past and viewing a way of life that would otherwise be wholly unknown to modern man. A burnt and broken wall may speak of a long lost civilization that came to a violent end; a piece of shattered pottery with a hurried note scrawled on it informs us of a disastrous military campaign; a beautiful vase clearly foreign to the location in which it was found tells us of international trade; and a hastily buried cache of coins and household valuables points to the disintegration of a community. When the archaeologist strikes 'a find', the past is right there in front of them.

The word archaeology comes from the Greek archaios which means 'ancient' or 'old' and hoi archaiois meant 'the men of old'. The Greeks used the word archaiologia to refer to a traditional story or legend. Bishop Hall of Norwich first used it in English in 1607 to refer to the Bible narratives. Not until the early nineteenth century did the word 'archaeology' come to be used of items that could be dug out of the ground. Today the same word can cover anything discovered from the past, including manuscripts.

The events recorded in the Bible are each located at a particular time in history, and in order to understand them it is helpful to try and place them in their historical framework. This is their 'chronological context'. The word chronology comes from the Greek word 'Chronos', which refers to time as a flowing stream.

In the Bible events are often dated very precisely, but of course the dating is never given with reference to the calendar as we know it. Sometimes a Building project is dated to a previous event - in 1 Kings 6:1, the Great Temple of Solomon is linked to the Exodus from Egypt; in Amos 1:1a natural phenomena is used as the marker, "The words of Amos. two years before the earthquake when Uzziah was king of Judah...". More often the reign of another king is used as in 2 Kings 13:1, 10, and of course the census in the time of the birth of Jesus Christ (Luke 2:1), and the governorships of Felix and Festus in Acts 24:27. But this only helps today if these events can be located at a point in history. In order to establish a chronology, the Bible's dates are compared to events in the surrounding nations. Often exact dating is not possible, and this is why the date for many exhibits is given as circa (or just c.), meaning 'about'.

However archaeologists and historians can achieve a good degree of accuracy through diligent and painstaking work, especially as the Assyrians based their history on astronomy, and it is therefore possible to check their dates by the movement of the stars. Like any science, archaeology must be cautious and ready to change when new evidence is uncovered; we must beware of drawing firm conclusions from little support.

The earliest 'archaeologists' were grave robbers who plundered ancient royal tombs for their treasures. In the year 529 BC Cyrus II, the great Persian King (Ezra 1:1), died whilst on a military campaign to the east. A magnificent tomb was built for him at Pasargadae and some of his priceless treasures were laid beside him to accompany him into the next life. The massive stone-roof tomb was approached by a seven-stepped platform and above the entrance was the following message: "O man, whoever you are and whenever you come, for I know that you will come - I am Cyrus, who gave the Persians their empire. Do not grudge me this patch of earth that covers my body". Unfortunately somebody ignored his request and in 322 BC when Alexander the Great climbed the steps to inspect the tomb, he discovered that the robes, cape, jewellery and scimitar of Cyrus were gone, the stone coffin was shattered and his bones lay all over the floor. Modern scientific archaeologists are far more respectful and careful in their work.

Empires, archaeologists - and the Bible

Archaeology is a fairly young science. Little serious archaeological work was done much before the nineteenth century, but as western nations extended their empires and trade into territories little known before, a whole new world opened up. After the defeat of Napoleon, British and French archaeologists worked together in Egypt.

When the Frenchman, Paul Botta, excavated the city of Khorsabad in 1843, the fabulous palace and library of Sargon II (Isaiah 20:1) came to light. Two years later a young English diplomat, Austen Henry Layard, uncovered Nimrud (Genesis 10:8-11 where it is called Calah). From 1847-51 he worked at the great city of Nineveh (Genesis 10:11), and discovered the palace of Sennacherib - including the now famous Lachish victory room. Major (later Sir) Henry Rawlinson, from 1835-1837 deciphered the Assyrio-Babylonian language; He worked on the cuneiform tablets discovered by Layard at Nimrud and Nineveh, particularly the rich library of Ashurbanipal. In 1876 George Adam Smith published Babylonian stories of creation and a great flood and by 1894 his ground-breaking Historical Geography of the Holy Land.

For the first time, the Bible was being looked at in the context of what we could learn about the nations surrounding Israel. Archaeological societies sprang into being and now "Libraries were ransacked for hidden documents and the earth itself for the remnants of lost civilizations". History in general and archaeology in particular was no longer the work of amateurs or treasure hunters; slowly it was developing into what it is today - an exact and exacting science. Professor Alan Millard describes archaeology as: 'a scientific exploration of the past'.

At first the cultures of the Ancient near East or Mesopotamia - what are known today as Syria, Iraq and Iran - and of Egypt in North Africa were studied for their own sake, without any direct link with the Bible. However, soon the names of some of the rulers of these civilizations could be identified with those mentioned in the Bible, and in these ancient records names of kings of Israel and Judah, as well as place names mentioned in the Bible, occasionally appeared. A new interest was aroused. At the same time, the discoveries of Sir William Ramsey - who spent his time digging around in Asia Minor (Turkey) - confirmed so much of the history of Dr Luke, the writer of the Gospel of Luke and the Acts of the Apostles. Biblical archaeology had come to birth.

There are many instances where the Bible was once thought to be either in error or was simply inventing names, but new discoveries have confirmed the truth of the biblical record. One example of this is the reference in Isaiah 20:1 to King Sargon. But this is not the main value of archaeology, because the trustworthiness of the Bible rests on different criteria. The main significance of archaeology is that it throws light upon many of the narratives, and helps us to understand how people lived and what was happening in the world at that time. This is what may be called: 'the ambience of history'.

Does this really have any bearing for life in the twenty-first century? Yes it does because the serious reader of the Bible can know that the events spoken of are not fables or fairy tales, but actual historical events.

The big question to ask in the light of these facts is, 'If these things are true, then what difference can they make to my life?' The answer is clearly given by the author of the fourth gospel: 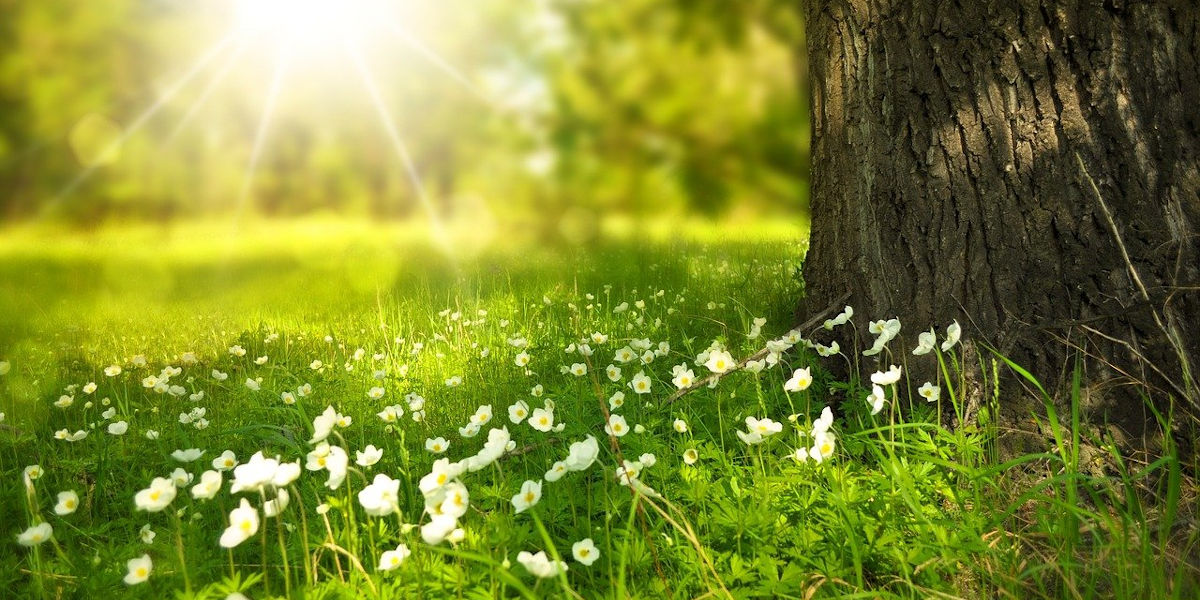 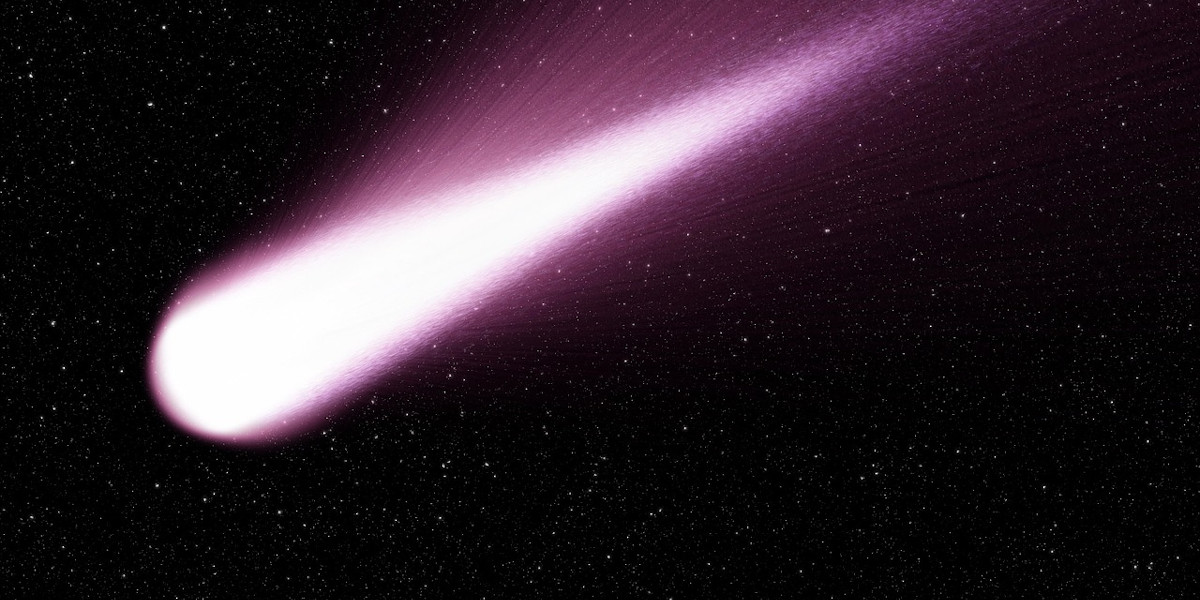