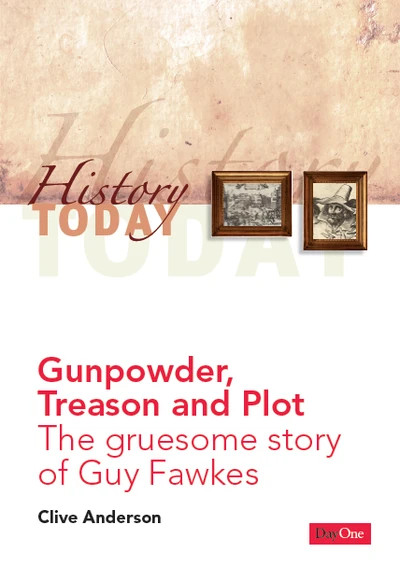 The year is 1605 and England is in crisis as terrorists plot to blow up the King, Royal Family and Parliament in one gigantic explosion in Westminster! If the plot had succeeded, England, Europe and the subsequent history of the world would have been very different, for there would have been no King James Bible, no Pilgrim Fathers, and the dominant language of the world would probably have become Spanish. On the four-hundredth anniversary of the Plot, read how powerful nations and famous figures of history were caught up in the unfolding drama.